Flashy Camera Angles to being a Lifestyle Analyst and Brand Strategist; You can't live without the works of Andre Wright! Bright colors, high fashion, urban wear, and creating brands is what Mr. Wright was bread to do. Andre Wright or what his coparts call him (Mr. Wright) has become a household name in Wilmington, DE and now New York City. Newly recruited to THEKDU. Mr. Wright is well on his way to creating his brand "Color of Life" in the entertainment industry.

As an inspired filmmaker he took his film ideologies and adapted those visions into Still Photography. Young in age, he traveled the world with his father & mother who were stationed in the military. This moment in time allowed Mr. Wright to capture the most beautiful parts of the world from Germany, France, and the United States. From that time on, Mr. Wright has taken all his experiences and incorporated it into his film-making and photography.

Going forth to work on shoots with "Johnny Nunez" for Russell Simmons "Art For Life" campaign, Kiss's Spring Jam, and Hot 97's Summer Jam, to various music video sets as set Photographer. Determined to be an unstoppable force, he won't quit until the world understands through his eyes of photography. Mr. Wright is pushing the grain and visual opticals to the next level…. 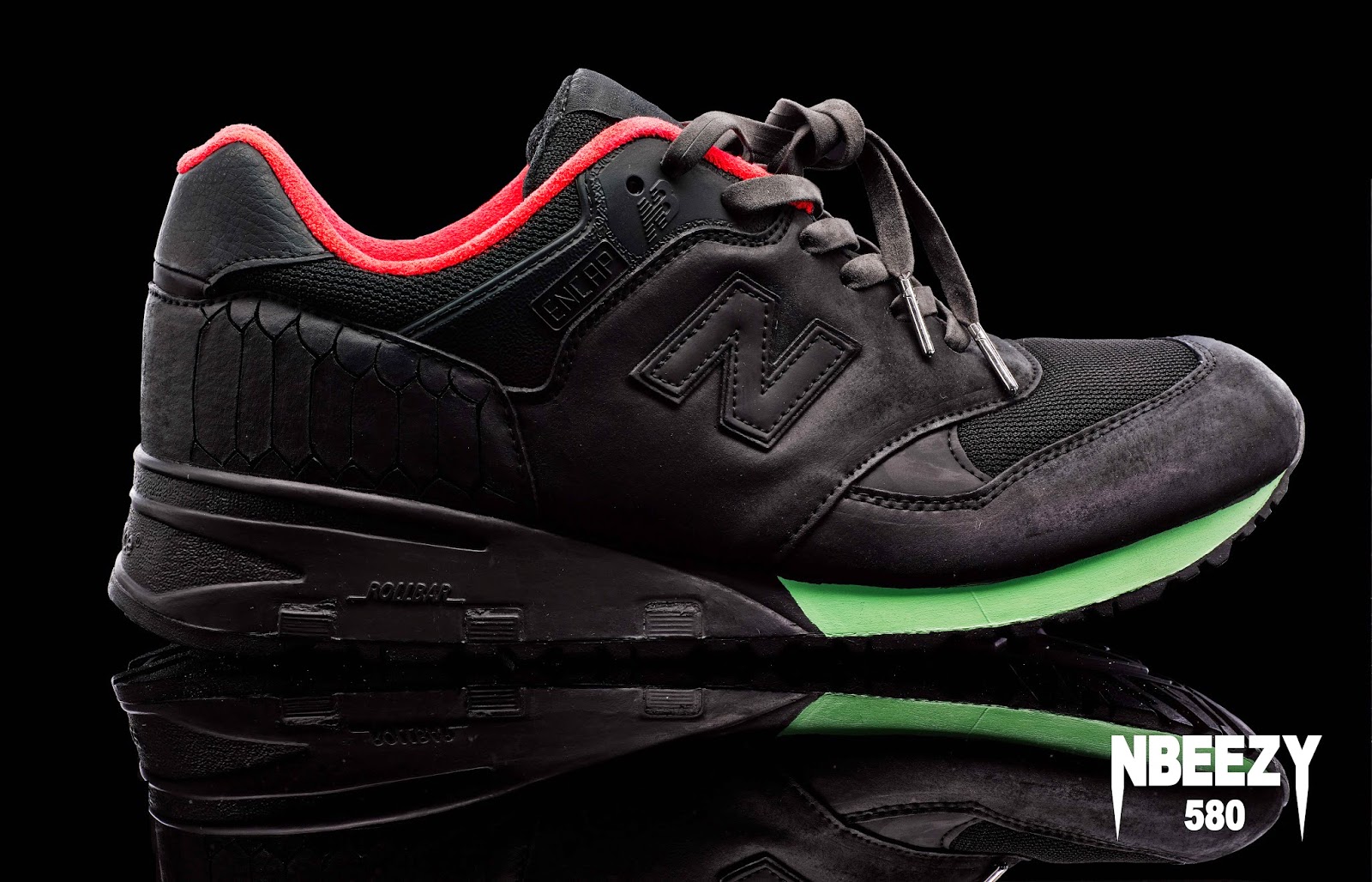 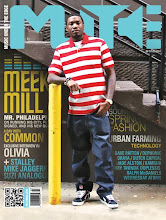 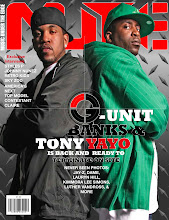 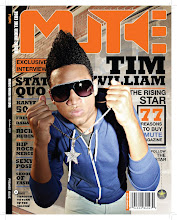